MusicPlayerNetwork.com
Did this on FB with no intention of posting here, and some folks from here have posted there. But it got such huge response that I thought it would be fun to duplicate here.

Unlike FB, I won't even start it, Best trios, caveat - real trio! Meaning they have to play live as a trio.....not a bunch of studio magic then play as a 5 or 6 piece - a full on legit trio.

On FB we tended towards rock, but jazz, soul, classical, etc all good.
I'm sure my vote would change from day to day, but right now, having been diggin' on them earlier, I vote for Oscar Peterson, Ray Brown, and Herb Ellis.
Like a lot of folks here, I'm allergic to musical "bests." But among the most notable trios should be Medeski, Martin, and Wood. Three guys who have played together for so long, they're like 3 heads on the same body. Don't listen to them anymore, but for a good few years my brain was saturated with MMW. You wanna say a different trio is better? Fine, I got no problem with that.
Cream. End of discussion!
The Jarrett standards trio.

Ben Folds Five.
I can't say "best" because there are too many variables - like time period and style. Plus simply put, music is not a contest.

But these represent a cross section of just a few of my favorites.

Timeless - Bill Evans, Scott LaFaro, Paul Motian...also with the grossly under rated Chuck Israel and Larry Bunker. The middle to late '60s with Eddie Gomez. And the last Trio with Marc Johnson and Joe Labarbera.
In the pop genre: The Police

Since we're making lists I would add the Jimi Hendrix Experience and Emerson, Lake, and Palmer.
Originally Posted By: Adan
Like a lot of folks here, I'm allergic to musical "bests."

It's been said before: if you don't like it, it probably wasn't made for you.

In no particular order


I'm also a big fan of 1960s era organ trios when players like Jimmy Smith, Jimmy McGriff, Jack McDuff and Groove Holmes and others would play with guitarists like Kenny Burrell, Wes Montgomery, George Benson, etc. There's too many great organ combos to list individually but I have listened to a lot in this genre.

I'd go with Emerson, Lake, and Powell. Possibly KE's last tour where he did all his own playing (versus clandestine sequencing, e.g., Black Moon).
Too new to be in the all time category but just this AM saw these guys on YouTube Dirty Loops Top quality musicianship. Carry on...
The Beatles
Originally Posted By: Moonglow

I'm with Chris on this one.
Originally Posted By: roygBiv
The Beatles
Which one are you going to kick out to make it a trio?
^^^ Dingo Starr?
I just find things like this fun because you get to see the diversity of opinions, maybe learn something you didn't know (like, wow THEY were a trio?), and possibly discover things you hadn't heard before.

Following were the responses from Facebook - keeping in mind that not only are people not all keyboard players, but most aren't musicians, and come from a variety of musical tastes....

Special acknowledgement to our friend Jim Alfredson’s Organissimo
Guitar Trio - Al Di Meola, John McLaughlin, Paco De Lucia.
The Three Tenors - Plácido Domingo and José Carreras and Luciano Pavarotti.
Ahmad Jamal Trio - with Israel Crosby and Vernel Fournier. Classic trio from the 50's
This one time back in college......their names were Kathy and Amanda, as I recall.....oh wait, that's not what we're talking about, is it?

Since we're making lists I would add the Jimi Hendrix Experience and Emerson, Lake, and Palmer.

Just kidding. I'm not that good.
Refugee (The Nice with Patrick Moraz replacing Emerson)
Genesis from 78-92?
Besides my own trio (sorry i had to do it :P) which is now "no more" due to my relocation, my favorite trio based on my tastes was Aziza Mustafa Zadeh/Dave Weckl/John Patitucci:

in no order whatsoever, and in keeping with the tenets in the opening post...


...Ekova and Austra would've been on this list for sure, but they always have/had an extra musician(s) for their live work. Could probably say the same about Dire Straits, Massive Attack, and Portishead, too.

Maybe not the "best", but honourable mention to Elton John's early trio with Dee Murray and Nigel Olsson. 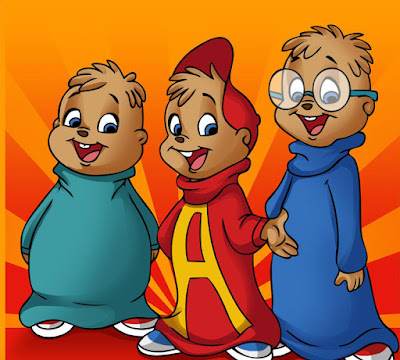 Keith Jarrett, Gary Peacock, and Jack DeJohnette
Can i add Aphrodites child to that?
Vangellis with Demis Rousos most of their lifespan was a trio..
Erroll Garner
Eddie Calhoun
Denzil Best
(the "Concert by the Sea" lineup)
I guess I'm more of direct rock kind of guy.

I'm sure there are many other greats, esp jazz, it's just I haven't been properly exposed to them. Most singer/guitarist acts fall here, but those are mostly glorified one man shows.

Power trio is my favorite band structure. I'm a bassist/keyboardist who does occasional vocals and other instruments. Three is the magic number for artistic, personality, and functionality balance, provided each brings game without overwhelming ego.


Reminds me of this - AI-generated (but human-curated) Coachella line-up: 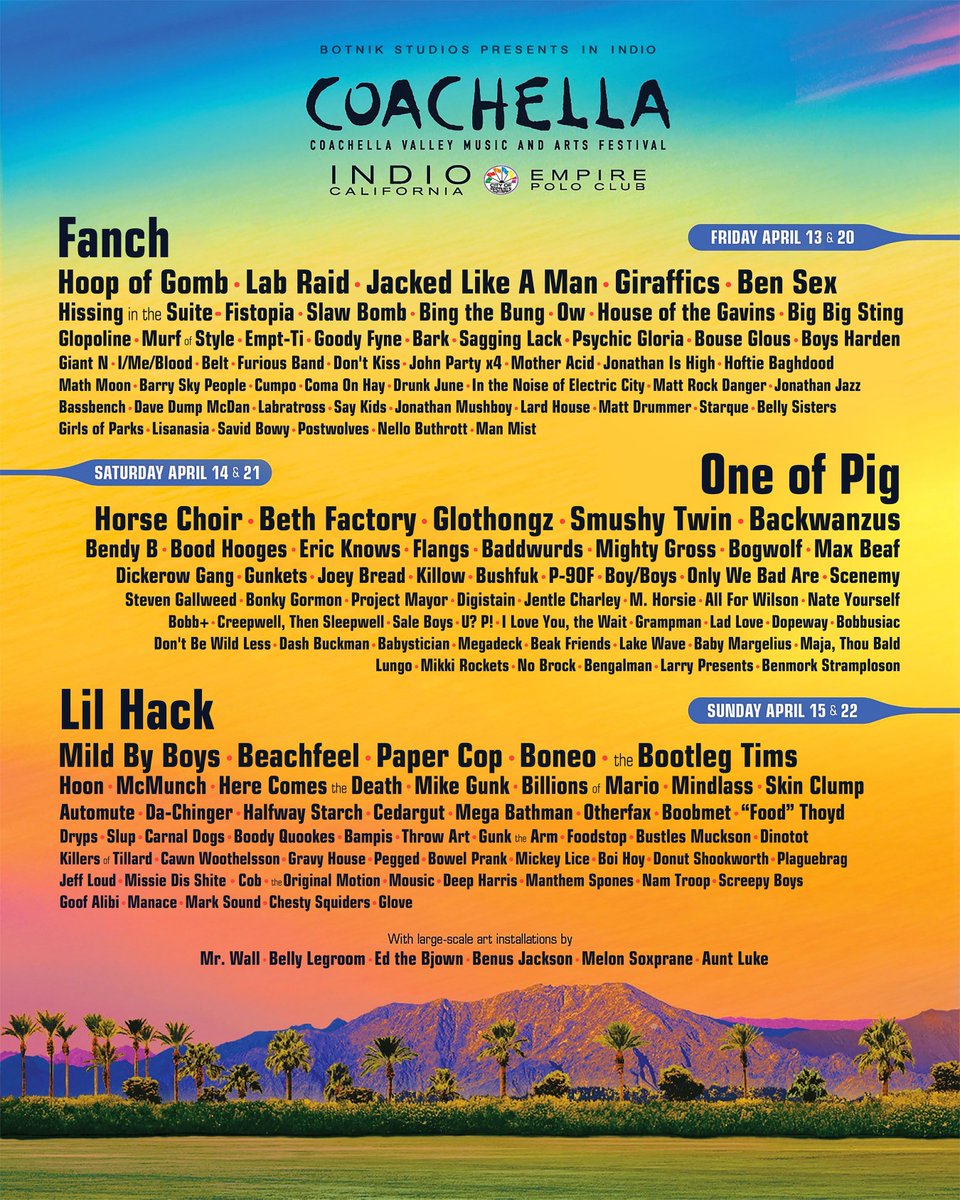 Cheers, Mike.
As they're not mentioned yet - gogo penguin.
Originally Posted By: psionic11
I guess I'm more of direct rock kind of guy.

I'm sure there are many other greats, esp jazz, it's just I haven't been properly exposed to them.
...